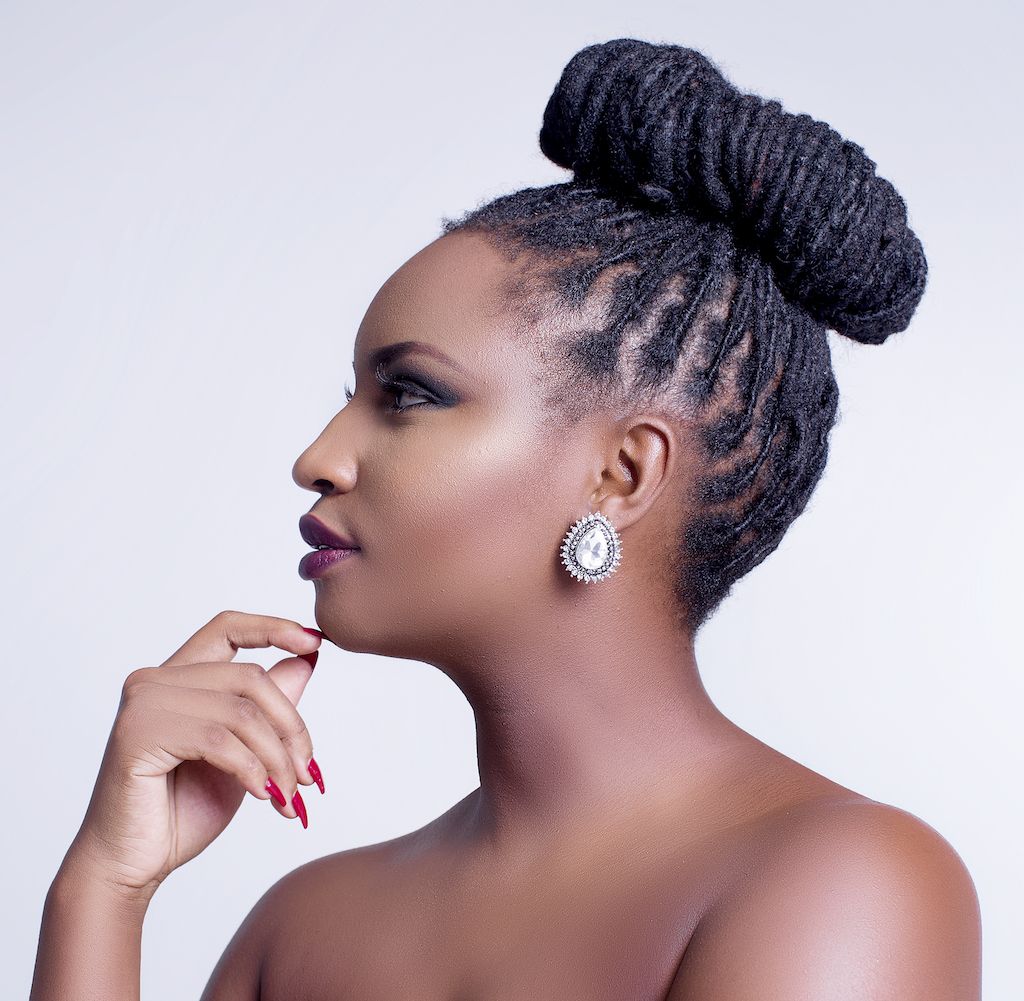 09 Jul Loc’d in, a One Sided Conversation

Black people vary. Take, for example, the group chat that I’m in. Ten Black men spanning the spectrum in skin tone, features, and ethnicity, with ancestral ties across the Diaspora from the deep South in the U.S., to the Caribbean, and across the Atlantic to the Motherland. Our experiences with colorism, preferential treatment of select racial features, are equally as diverse.

Just last week, I opened the group chat to read: “Man, f*ck this job.” As I read the message, I could literally hear the all too familiar exhaustion in Jay’s voice. The virtual audience of ten eagerly awaited to see what had happened this time. It was not the first, and certainly will not be the last we hear about the woes of being Black at the workhouse (or the plantation, as we sometimes call it). He bitterly lamented that upon meeting with HR to sign his promotion offer letter, he was advised, per their ‘grooming policy,’ to cut his locs to accept the position. Collectively, the group, many of which have or have had locs, expressed a genuine, painfully normalized, yet fleeting discontent.

The brief moment was poignant. A nearly tangible sigh swept the message thread—almost as if we responded and reconciled in unison that “this is just another day in America.” For me, it was also a reminder that colorism is not just the sometimes superficial #TeamLightSkin #TeamDarkSkin tensions that social media highlights. Nor is it solely about skin. Hair, like skin, is a racial signifier, and a powerful one at that. The tighter one’s hair coils (just like the darker one’s skin), the more ‘authentically’ Black one is considered, and subsequently regarded the less viable employee option.

Women and girls with similar features fare no better. Earlier this year Mississippi-based news anchor, Brittany Noble, was fired from her job because her natural hair, as opposed to her chemically relaxed hair, was deemed unprofessional and likened “to throwing on a baseball cap to go to the grocery store.” Like Jay, Noble’s legitimacy is questioned, if not omitted altogether, under the guise of (white) professionalism. We see these degrading patterns in other institutions like schools that are notorious for policing young women’s aesthetic, suspending and even refusing to administer assessments to students based on their hair. Black children are humiliated for ‘looking too distracting’ or unruly merely for wearing their natural tresses. In a country that increasingly claims to be post-racial, all the evidence paints a different story—a story where merit is judged through a white lens, indiscriminately devaluing one’s dark skin…one’s coily hair…one’s Blackness.

We can, and should, talk about colorism with regard to lack of representation on TV, dating prospects, and perceived attractiveness—indeed, necessary dialogue—but that is only half of the conversation. People’s livelihoods are at stake, access to resources limited, and life chances sometimes drastically altered. Noble has also since secured a job at NBC and is a proponent of natural hair. And, although Jay ultimately decided not to cut his locs he remains employed. These two however, may be the exception, and not the rule. There will be others less fortunate without options who will not be able to sustain or bounce back so quickly. But quite frankly, we shouldn’t have to be lucky to exist.

Non-profit organizations like the New York Human Rights Commission in New York City, have put forth compelling arguments positioning Black hair and Black hair styles alongside protected statuses under the law like race and religion, setting an important precedent for others to follow. California, more significantly, is the first and only state to officially legally ban natural hair discrimination in the workplace and in schools earlier this month with the Create a Respectful and Open Workplace for Natural Hair Act (CROWN), a pivotal step toward highlighting the need for a national anti-colorist movement. Fittingly, California Senator Holly Mitchell, a Black woman with locs, championed the CROWN Act rightfully noting the import of hair on Black identity. The more we dig, the more we realize it’s never been just about preference. We must continue to push colorism narratives exposing its concrete impact on people’s lives. This broader understanding might help us change what ‘just another day in America’ feels like.