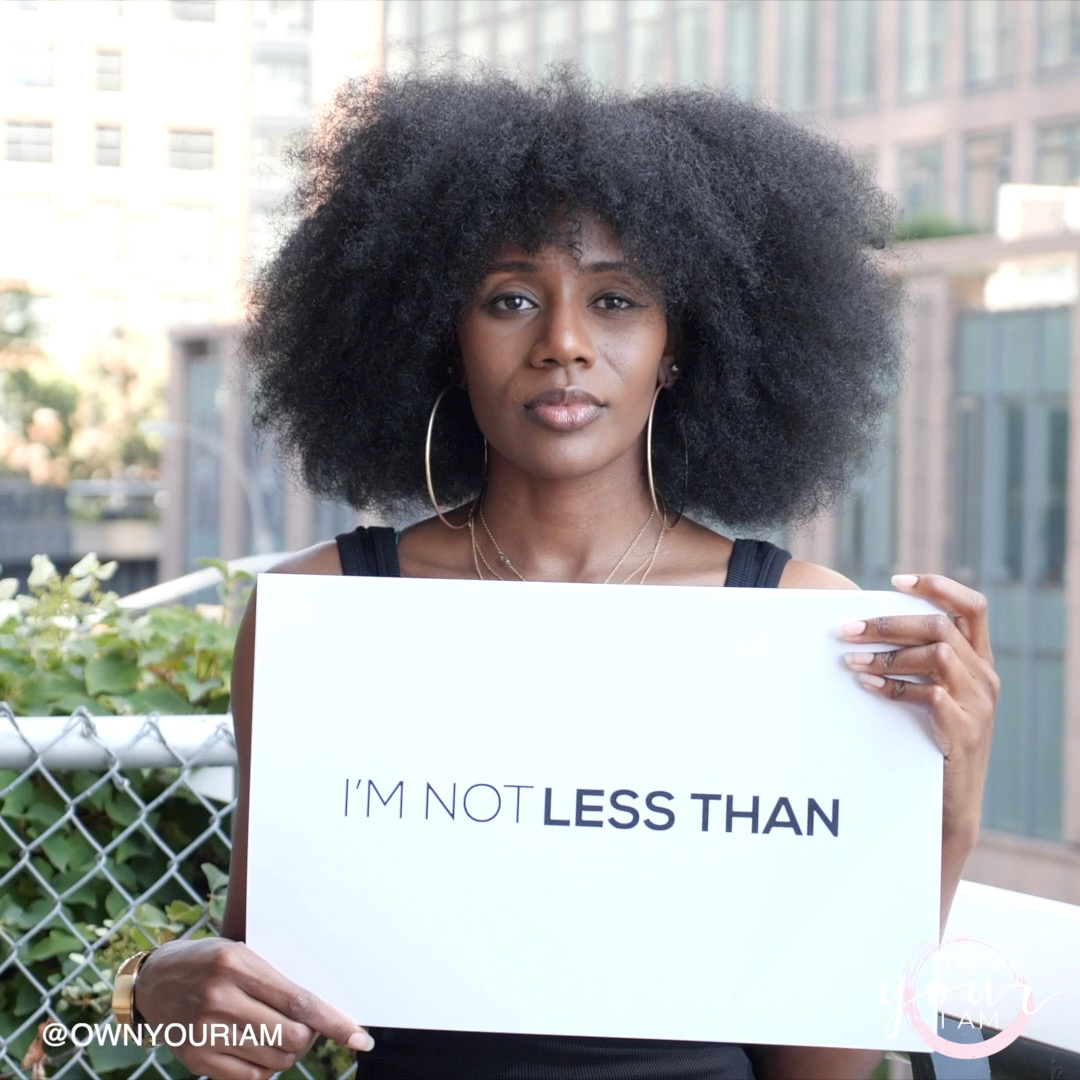 What Are your experiences with Colorism? What Happened?

I’ve had so many experiences with colorism from being called “Pretty for a Dark Skin Girl” to being at a male panel about dating and a man saying he only dates light skin girls with long hair because their hair is real. The most vivid and shocking to this day was a young woman same age as me and grew up in Southern California just as I did, sat in my living room and went on about the colorism in her family that she continued to perpetuate. She started saying that she wouldn’t have any pictures of her niece and nephew around the house if they were dark skin. I was shocked, she went on to say that they tease her grandmother for bringing “the darkness” into their family, her grandfather. So if she married at all it’d be a white man so that there was a super slim chance that her grandfather’s skin color would pop up in her children.

How has colorism effected your dating experiences?

I get guys that come up to me and say I’m pretty for a dark skin girl and then get offended when I don’t think it’s a compliment. But often times I’ve just felt less pretty or less desirable than the light skin women around me.

How do you feel about your color as it relates to your experiences?

For the longest time I hated my complexion and wanted to be lighter. That’s why watching dark girls really resonated with me. I felt everything those women felt. At one point I wanted to marry a white man so my daughter would hopefully not have to go through what I went through. I’ve been envious of lighter skin women and how they seem to move through the world with more of an ease.

How do you overcome any feelings of inadequacy or privilege?

My parents started a beautiful foundation but God has really helped a lot to fill in any gaps inadequacy and insecurity has caused. As my relationship grows in Him I see myself the way He sees me. How He has chosen me to do certain things, to be in certain places, loves me the way that I am, thinks that I am more than enough and continues to love me through all my self doubt. I do get privilege because of my hair, It’s longer than people expect a dark skin woman’s to be so they are fascinated by it. I recognize it as a privilege now as the attention bothers me. As I used to get teased because of my hair being longer than the other blacks when I was younger.

How do you feel your color is represented in the media?

I do love that we are getting more dark skin women on TV. In recent years I haven’t loved the betrayal of dark/brown skin women in the major shows that were on TV. One day I noticed a high percentage of them were cheaters, Olivia Pope, Issa, Nova Bordelon (Queen Sugar), Mary Jane Paul and Annalise Keating. What message was that sending to our young adult/ adult women, especially when they were all created by black women?

Colorism can look like the casting of Straight Outta Compton to the YouTube and forum communities trying to “brighten their skin” to the women who use makeup that’s 3 shades lighter than them or cover their faces with mainly concealer.

What can be done to combat colorism?

It’s about changes peoples minds, hearts and opinions on beauty. It’s time to break the stereotypes and change the narrative that European beauty is the standard e should all be trying to achieve.